March of the Hooligans 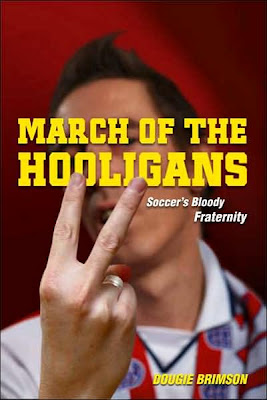 March Of The Hooligans. Dougie Brimson yazmış. Amerika'da yükselen holiganizm. Ekim ayında piyasaya çıktı.
I have been keeping a wary eye on the growing soccer scene in America,” writes Dougie Brimson. “And while the Los Angeles Galaxy’s purchase of the great David Beckham is going to provide the game with a huge boost, I have a very real concern that he isn’t the only British import that is going to impact American soccer over the coming seasons. ”
Posted by BT at 09:22 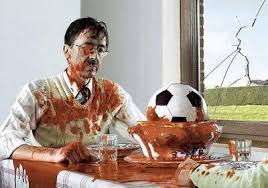